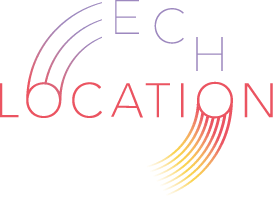 Whilst working with Alice Springs Women’s Shelter, I developed the Stitch in Time project. Over two years we collected and shared over 100 women’s stories of resistance to domestic violence through the creation of 10 story quilts. 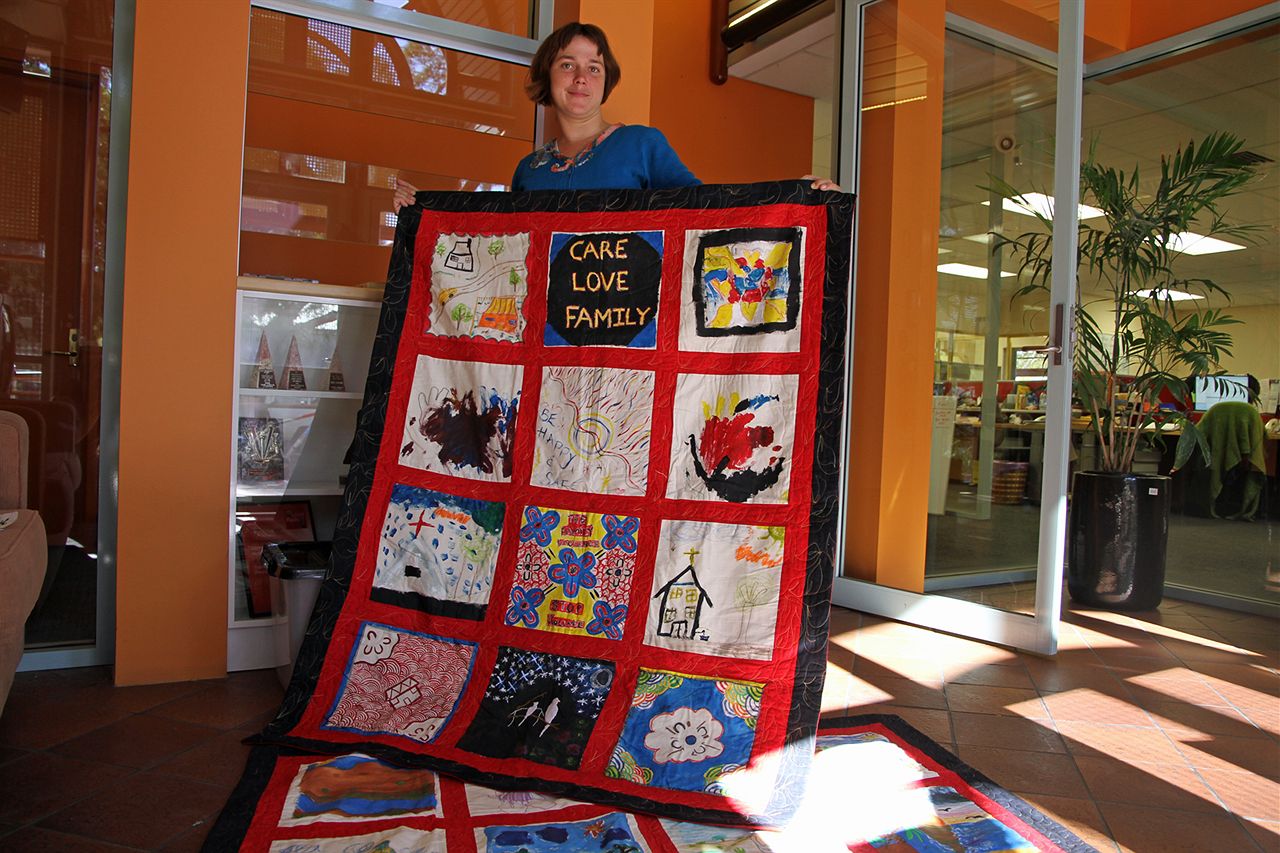 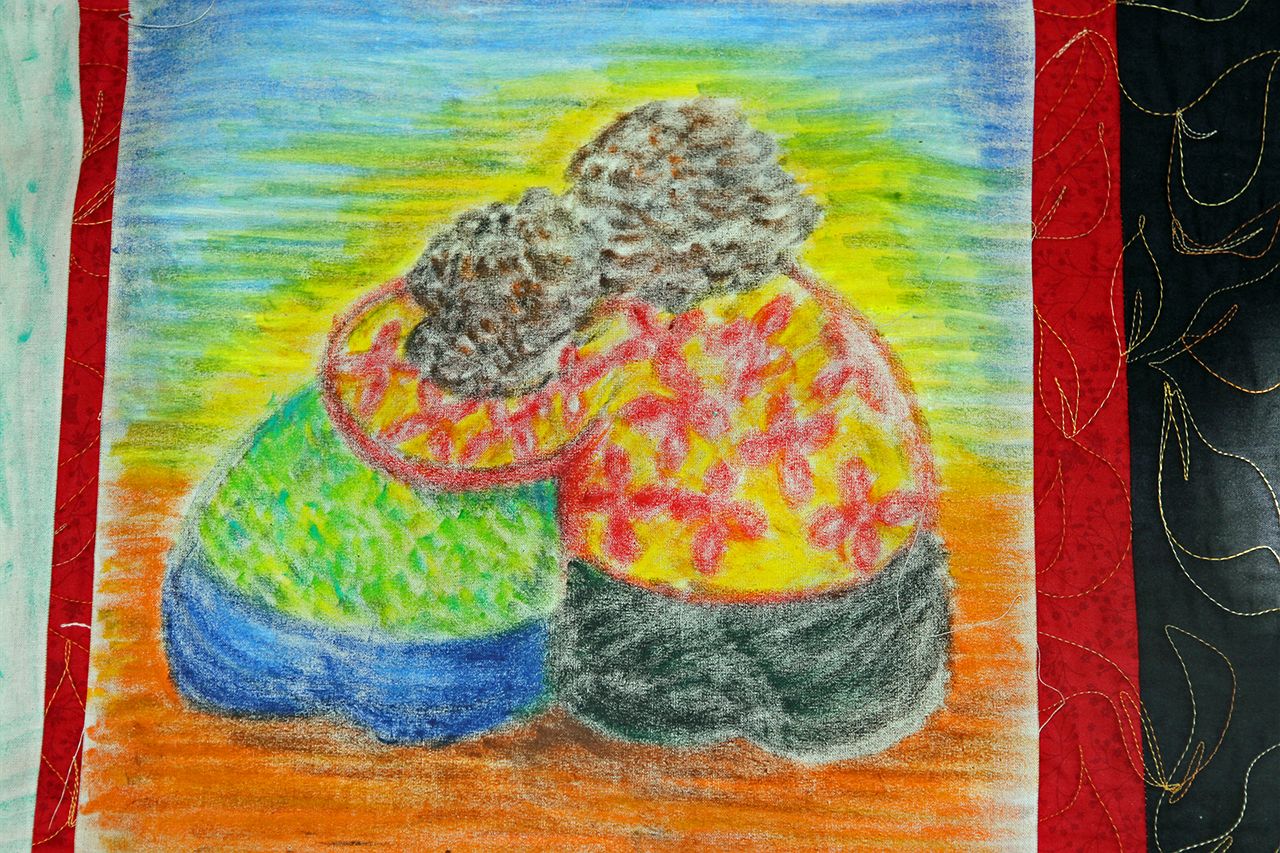 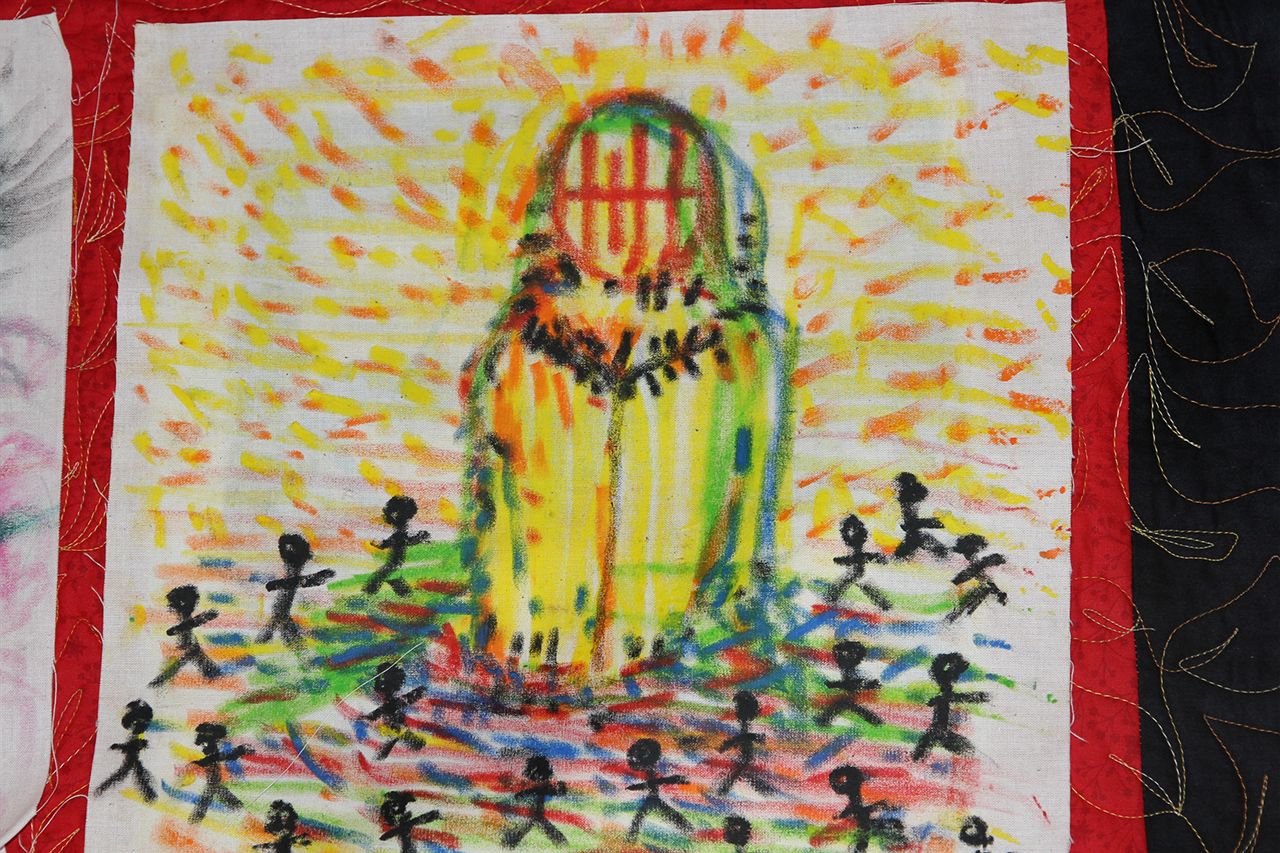 I later worked with the Women’s Shelter and Elephant Island Studios to produce 100 Voices –  a series of films based on the quilt narratives and stories and songs by survivors of domestic violence. These films aired on Channel 10, Imparja and across the ICTV networks.

Going Bush, a short film created by blending the narratives and images from stories shared on the quilts by women across Central Australia. It was screened on ICTV, remote community television, Imparja and on Indigitube.